Blog - Latest News
You are here: Home1 / blogs2 / ANYONE FOR TENNIS? (OR PERHAPS SQUASH?) 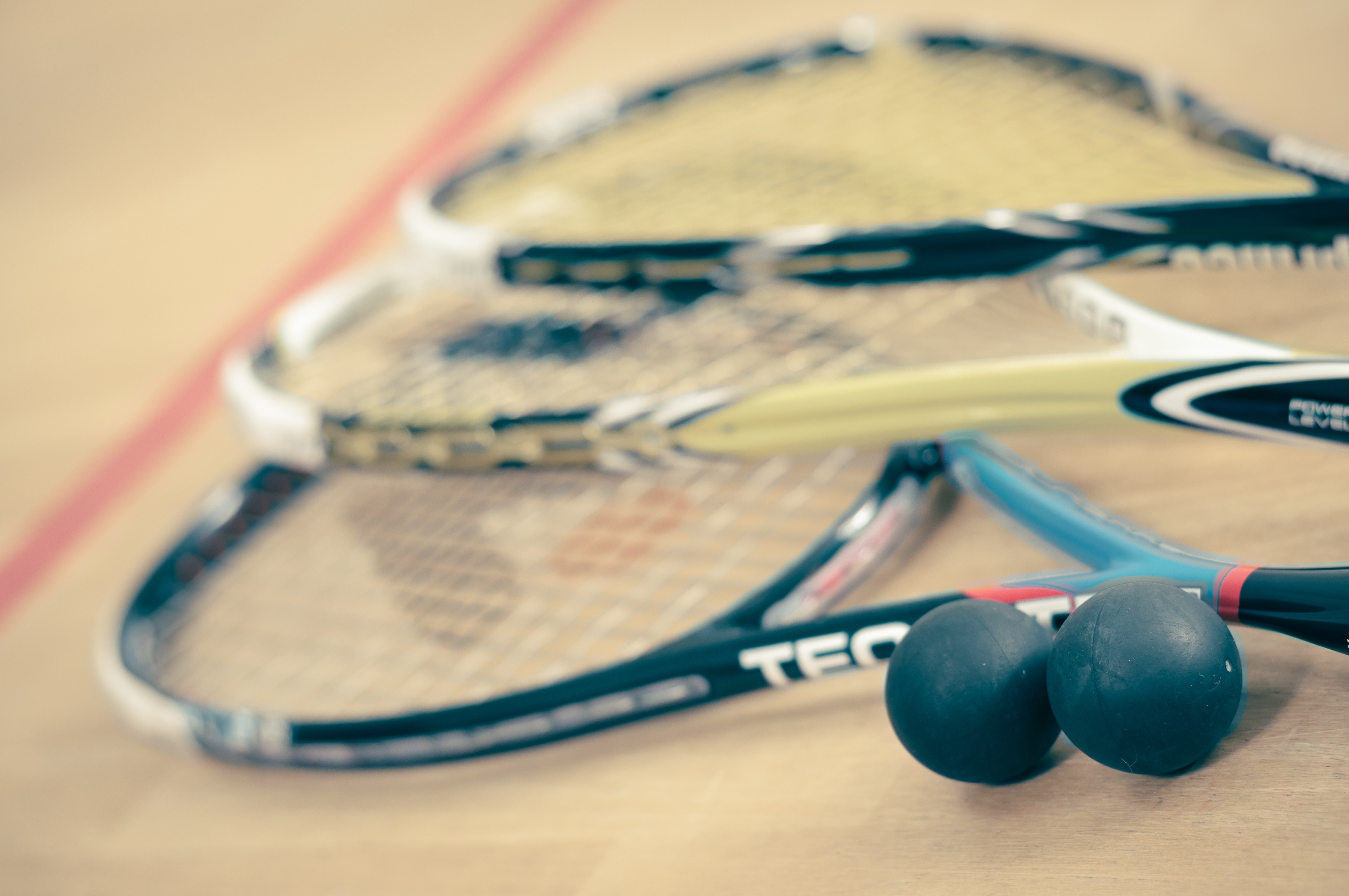 Mention tennis and, for many people, it conjures up thoughts of Wimbledon, strawberries and cream and some of the greatest players on earth. Tennis is both fiercely contested and delightfully graceful and the game itself dates back to the late 19th century where tennis, as we know it today, originated in Birmingham.

Between 1859 and 1865 Major Harry Gem – a lawyer, soldier, writer and sportsman and his friend Augurio Perera – a Spanish merchant and fellow sportsman developed a game that combined elements of rackets and the Basque ball game pelota, which they played on Perera’s croquet lawn in Edgbaston before going on to found the very first tennis club in Royal Leamington Spa, Warwickshire, along with two local doctors.

Leamington Tennis and Squash Club is officially recognised as the world’s first lawn tennis club, founded in 1872, some three years before the sport was introduced to Wimbledon. The town itself has produced many fine tennis players, notably the Renshaw brothers, William and James who, between them, won the Wimbledon Singles finals 8 times from 1881-1889 and the Men’s Doubles title no less than 4 times.

The rules have changed little since the 1890’s and today the club is not only renowned for its excellent tennis facilities but also welcomes squash and racketball players of all ages and abilities. Indeed, the Club is continually investing in the standard of its squash facilities for its members and recently called on Partridge Interiors, experts in commercial partitioning and suspended ceilings, to remove and replace the suspended ceiling in Squash Court 5.

Still proudly managed by its founders, Partridge Interiors is a family business based in Warwickshire with over 20 years’ master craftsmen experience. Jason Partridge, Director, explains that suspended ceilings have an important part to play in the efficiency of buildings; “Not only do they look great from an aesthetic point of view but they absorb sound superbly whilst being an excellent insulator, helping to increase energy efficiency whilst reducing costs.”

The court floors and glass walls were protected during the works as the old ceiling was replaced with a new Armstrong suspended ceiling and the 5.5m high, graduated spectator seating area also called for, in Jason’s own words “some nifty scaffold tower constructing” but nothing proved to be too much of a challenge for the company. Partridge Interiors coordinated the entire works schedule so that electrical work could be carried out simultaneously, thus minimising the down time of the court.

Colin Quinney, Director & Project Coordinator of the club was impressed with the standard of work carried out, commenting “Partridge Interiors recently did very good work for us at the Leamington Lawn Tennis Club. We decided at short notice to renew the suspended ceiling on the old exhibition Squash court in time for a Grand Opening of the new Court alongside it. Partridge’s response was first class. Quick to visit and quote, competitive in pricing, flexible and collaborative with staff and the electrical contractor, they delivered an excellent job as specified to time and budget and left the site in perfect order. I would have no hesitation in recommending them to future clients”.